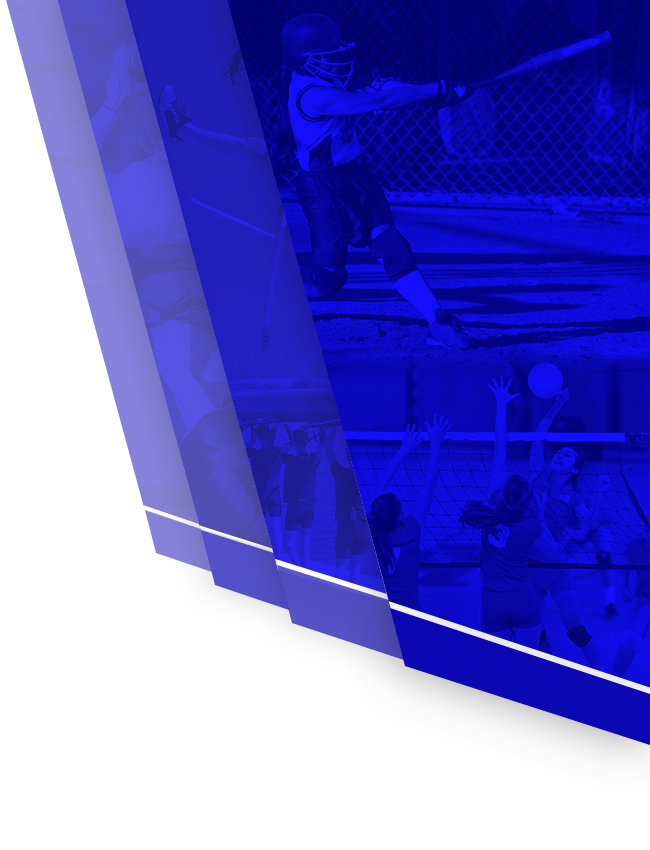 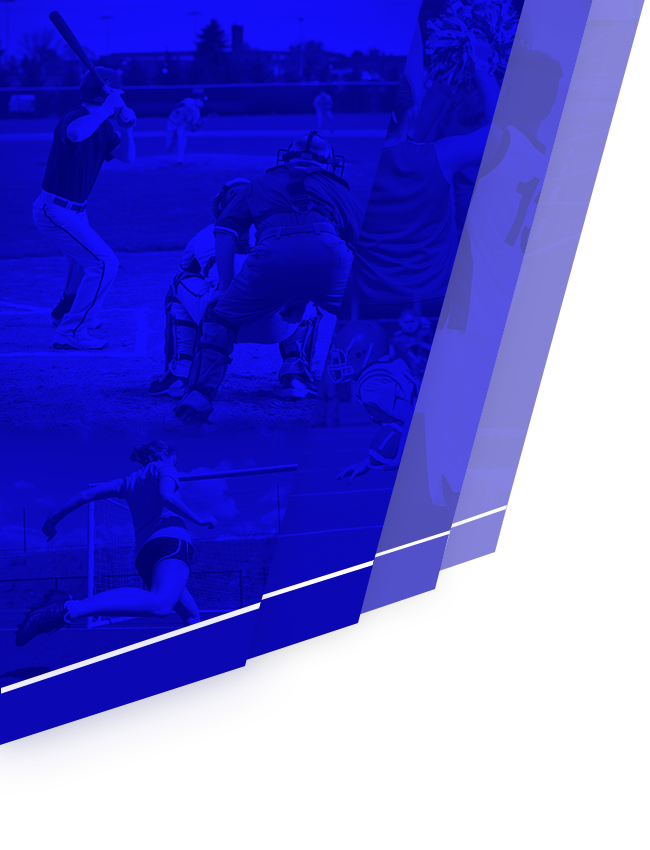 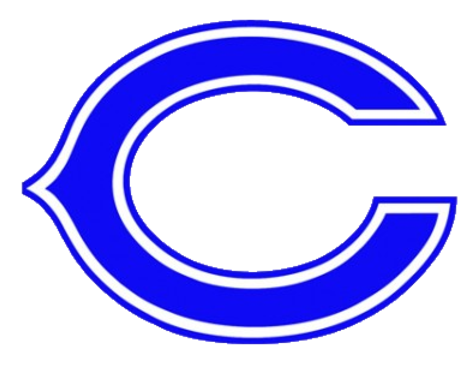 The Lady Pioneers defeated the Lady Blackhawks 3-1 in a makeup game Saturday evening. Scoring first for Clark was Vanessa Ramirez with an assist offered by Xelha Chavez. Before the end of the half, Miriam Guaman added her tenth goal of the season. After halftime, Xelha had a great one touch finish given by Patricia Munoz.

While the offense was connecting well and putting numbers on the scoreboard, the defense and keeper worked hard to keep the score at one. Mariela Dvojacki played a huge role as the connection between the offense and defense as she stepped into the atypical Pioneer roll of stopper. Mari Santacruz ran a well organized back line that kept the opponent from breaking through consistently while contributing to the offensive transition. In the very back, keeper Savannah Czajkowski came up with some huge saves on breakaways, putting her save tally at 8 for the night. The combination of these three coupled with the supporting defenders made the difference as the Blackhawks were held at 1.